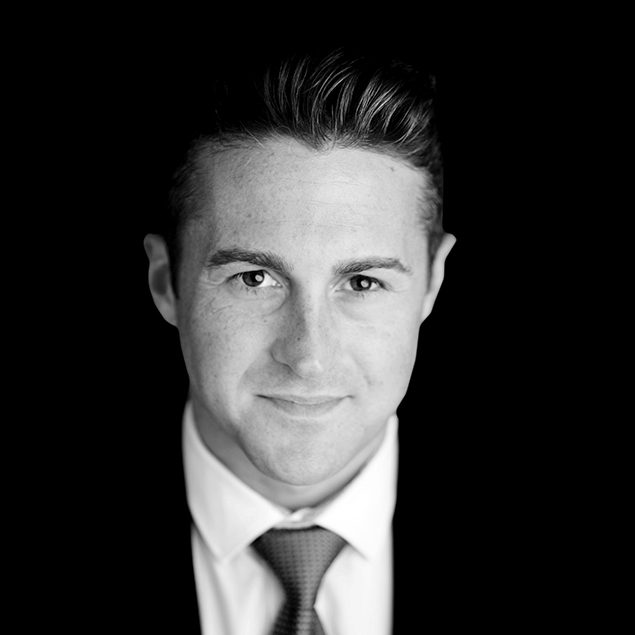 PROFESSIONAL HISTORY
Shaun Riney leads a highly qualified team with a primary focus on large multi-family, mixed-use and development site assignments in Brooklyn and Queens. He has been the top producing broker in Marcus & Millichap’s Brooklyn office since 2011, and in 2016, was honored as one of the Top 40 brokers in the Nationwide Firm.

Some of his professional achievements include:

Riney is an active member of the Greenpeace, UNESCO, the American Heart Association and the Polaris Project. His passions outside of real estate include politics, investment into alternative energies, and exploring the natural world with family and friends. He is a dedicated mountain hiker and has spent considerable time climbing the Pyrenées Mountain Range of Southwest Europe, the Tramuntana Mountains of Mallorca, the Na Pali Coast of Hawaii and the Presidential Mountains of the Northeast United States. He is a sports enthusiast, an avid soccer player and Captain of the Brooklyn Football Club (BKFC).

Riney is a graduate of Boston University and currently resides in Williamsburg, Brooklyn.