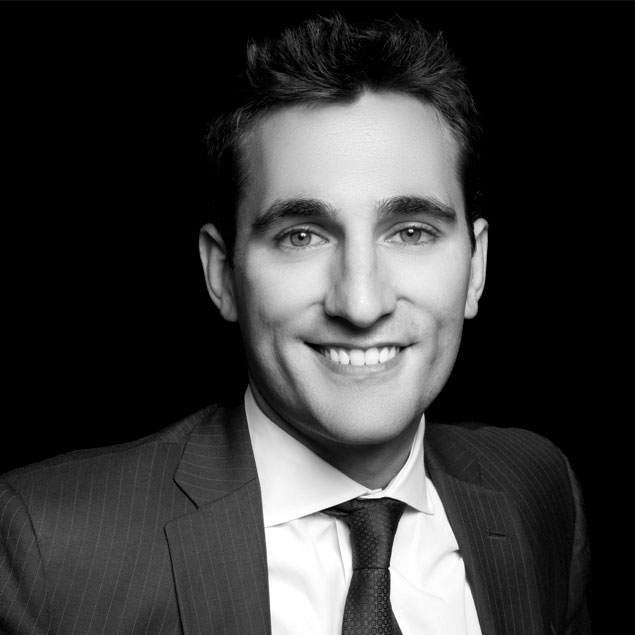 PROFESSIONAL HISTORY
Seth Glasser is one of the top-producing multifamily agents in Marcus & Millichap’s Manhattan office. He spends the majority of his time selling the team’s exclusive listings Upper Manhattan and The Bronx. Seth’s most distinguished transactions include the sale of a 19 building, 300 unit portfolio in Harlem, a 100-foot wide elevator building on West 125th Street and a large elevator building near Yeshiva University just hours before a foreclosure auction. Other notable transactions include the shares of a C-Corporation on 107th Street, a development site on West 83rd Street, as well as a 12-story trophy asset on West 82nd Street. After a transaction is complete, many of Seth’s clients frequently ask him for guidance with completing a 1031 Exchange into another multifamily property or into single tenant net leased deals across the country.

Seth’s diversified experience in selling apartment buildings with HAP contracts, regulatory agreements, tax credits and SRO’s has enabled him to develop the skill-set necessary to navigate the constantly evolving New York City housing regulation system. He has successfully maximized value for his clients during uncertain economic times by sourcing capital from across the city, the nation, and overseas. Private individuals, institutional funds, syndicators, foreign investors, and non-profit organizations continue to look to Seth for guidance that leads to financially rewarding results. Since joining Marcus and Millichap in 2009, Seth has received Marcus & Millichap’s Rookie of the Year and Rising Star Awards as well as multiple sales recognition awards, including the firm’s National Achievement Award. He was honoured as one of Commercial Observer’s “30 Under 30” and has been quoted in The Real Deal, The New York Times, The Commercial Observer, and Real Estate Weekly.

Seth graduated with a dual degree in Economics and Finance from Muhlenberg College. Outside the office, Seth enjoys hiking and playing golf. He is involved in several charities and affiliations including WWF, ASPCA, YJP and AIPAC. He is originally from Long Island and currently resides in the Flatiron District.