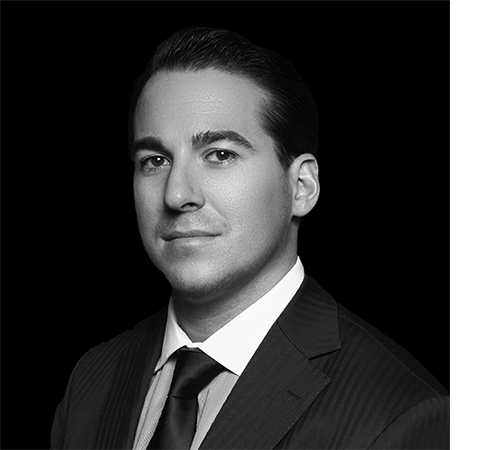 PROFESSIONAL HISTORY
Michael Salvatico is a First Vice President with a multidisciplinary focus covering all asset classes in the Williamsburg, East Williamsburg, and Greenpoint sections of Northern Brooklyn along with the Brownstone Brooklyn neighborhoods of Brooklyn Heights, Cobble Hill, Boerum Hill, and Carroll Gardens.

He has received numerous accolades since joining the firm and was the driving force behind the rapid expansion of the office’s market share in the Williamsburg and Greenpoint sections of Brooklyn. Distinguished by his uncanny ability to find, source and cultivate opportunities, Mike has gained notoriety as one of the office’s most prolific business generators and has redefined success for young agents entering the business. He is routinely at the helm of the team’s high-profile assignments.

He is considered a “portfolio manager” more often than not by many of the areas most active operators and has set price records in virtually every asset class during his time working the Northern neighborhoods of Brooklyn.

Mr. Salvatico attended the University of Maryland where he majored in Economics while also playing running back and free safety for the Terrapins football team under the tutelage of two-time ACC coach of the year Ralph Friedgen. While at the University of Maryland, he was awarded the Dr. John E. Faber “Iron Man” of the year award for his overall strength & athleticism beating out several current NFL players.

He resides in TriBeCa.