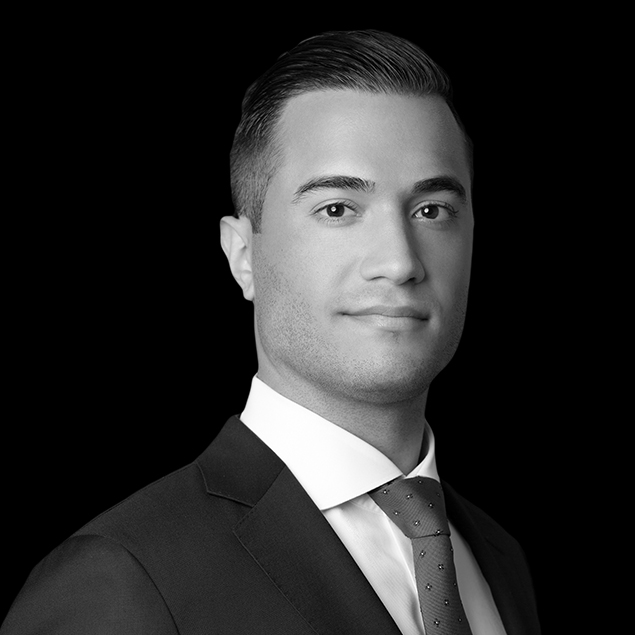 Mark Zarrella is a First Vice President at Marcus & Millichap where he maintains a sharp focus across multifamily and mixed-use advisory and sales services for his clients.

Since joining the firm in 2013, Mark has driven over $500,000,000 worth of transactions earning him a number of accolades including the company’s ‘sales recognition award’. He has been the guest of real estate forums covering both macro and micro and has been featured in The New York Times, The Real Deal and Real Estate Weekly.

A few of his headlining assignments include the sale of a 5-building, 357-unit elevator portfolio throughout South Brooklyn for $112,000,000, the disposition of 70 units shared among two multi-generational, predominantly rent-regulated elevator buildings within a block from the West entrance to Prospect Park in Park Slope, and a package of 5 mixed-use buildings across Boerum Hill, Park Slope and Prospect Heights challenged by high vacancy and a sub-20% collection rate sold largely on projection during Spring 2020.

Outside of his professional work, Mark stays actively involved in several charities and city-based initiatives through donation and various other means of support made possible by their hosts including: The New York Foundling, HSUS and the American Cancer Society.

Well-known as a people enthusiast, Mark recently started exploring his newfound passion of officiating weddings and carries a license to do so as a minister of the ULC. He has had an office or home in four or the five NYC boroughs, and currently resides in TriBeca, Manhattan.