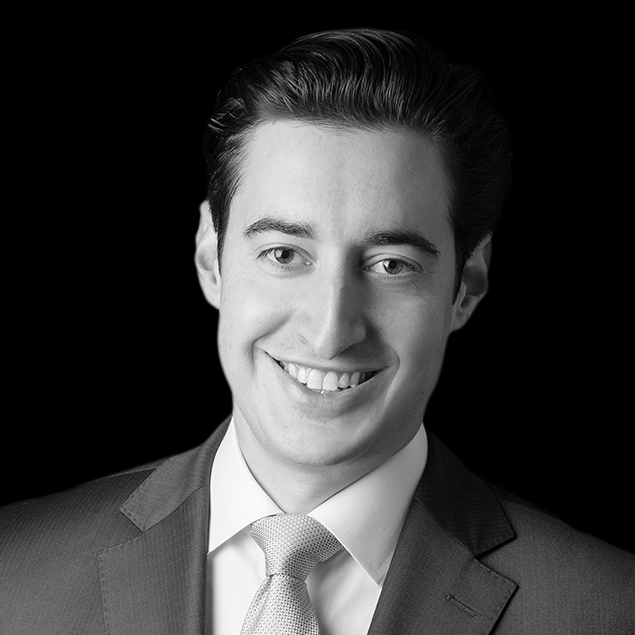 Joe Koicim is a top-producing investments sales broker in the Manhattan Marcus & Millichap office, specializing in the sale of multifamily and mixed-use assets. As a Senior Managing Director of Marcus & Millichap’s National Multi Housing Group, co-leading the New York Multifamily group Joe focuses on bringing new capital and investment into both established and emerging New York City submarkets. Joe and his team consistently sell approximately 100 buildings annually and he has personally been responsible for over $5 billion dollars of sales in his career.  Since starting his career in 2004, private investors, institutional funds, foreign entities, and nonprofit organizations consistently seek Joe’s high-level of expertise to provide them with access to lucrative buying and selling opportunities.

Joe is held in the highest esteem as a true leader in the New York City investment sales world, considered the most active broker in the multifamily marketplace.  Joe has been quoted in many trade journals and was featured on The Stoler Report: Real Estate Trends for his insight on Manhattan’s real estate investment sales market.  He is the Chair of the UJA Real Estate Executives (REX) organization, a founding member of YJP Real Estate and an active member of the Community Housing Improvement Program (CHIP).  Joe is an avid golfer and tennis player.  He resides on the Upper East Side with his wife and three children.

A true entrepreneur and innovator, Joe earned a Bachelor of Science in Finance from the University of Maryland’s Robert H. Smith School of Business.

Most recently, Joe was responsible for the sale of four West Village buildings, a trophy asset in Gramercy Park and a 117 unit multifamily property in Astoria. Some of Joe’s other notable transactions include the sale of a nine-story luxury elevator mixed-use building on Park Avenue South in Union Square, a portfolio of nine buildings in Midtown West and the Upper West Side, a ninety-six unit apartment package on West 25th Street, and a newly built high-end elevator building on West 27th Street, adjacent to the Highline.

Joe joined Marcus & Millichap in 2004, earned “Rookie of the Year” award in his first year as an agent and has consistently earned National Achievement Awards with the firm.  In 2008, he was recognized by New York magazine as one of the top thirty commercial real estate professionals under the age of thirty and was recently named a top investment sales broker by Real Estate Forum magazine.

He has achieved several nicknames over the years based off his stellar reputation amongst his clients and his successful transactional track record – “1 CAP JOEY” and “JOEY DEALS” are two that have really stood out.