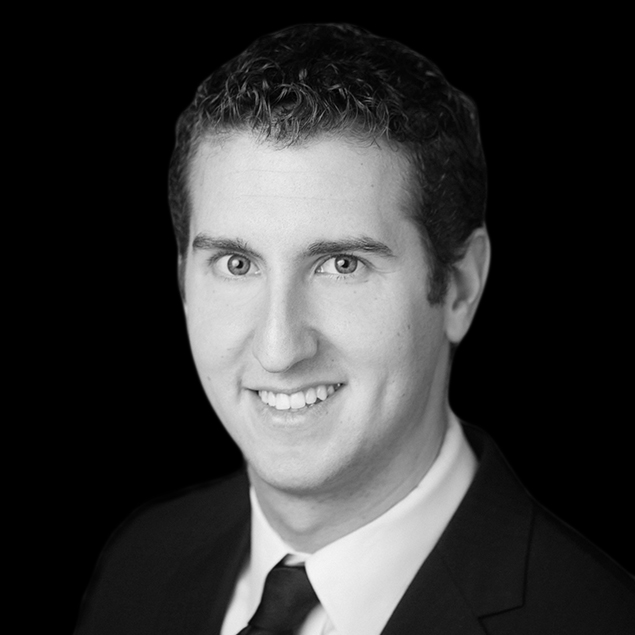 PROFESSIONAL HISTORY
Dan is an Associate Broker specializing in the sale of multifamily, mixed-use and development sites with a primary focus on the Central Brooklyn market encompassing the Bedford-Stuyvesant, Crown Heights, Flatbush, Kensington and Midwood sections of Brooklyn, New York. His primary responsibilities include business generation, valuation, marketing and start-to-finish deal execution. Dan works closely with many different large portfolio owners and operators advising them on how best to strategically adjust to the changing landscape with Brooklyn real estate.In 2015 Dan was promoted to Senior Associate and in 2019 he was promoted to First Vice President of Investments as well as being named Director in the National Multi-Housing Group. He has won the annual Sales Recognition Award three times.

Prior to joining Marcus & Millichap, Dan ran an options trading desk at a proprietary trading firm in Chicago. He attended the University of Michigan where he majored in economics.

He is an avid traveler having visited nearly thirty different countries across four continents. Whether it is trekking through the Andes Mountains, watching a Thai boxing match, or kayaking around the ancient walls of Dubrovnik, Dan always finds unique ways to enjoy the lands and cultures of the world. In his spare time, Dan enjoys running, comedy and poker. He most notably completed three marathons, was featured on Aziz Ansari’s Netflix special “Right Now” and has played in the World Series of Poker.

Be sure to follow him on Instagram @dealblatt for his “Money Facts” and “Market Facts Mondays” segments where the former covers general finance and economics trivia and the latter pertains to commercial estate trends.